You Help Them… We Help You

In a survey by the PA Fire and Emergency Services Institute:

Reasons for not billing included:

Response from Communities being billed:

You can see from these statistics that the majority of the concerns that Departments had were, in reality, unfounded concerns in regard to community response. PAFRS addresses all other concerns and makes recovery efforts hassle free and affordable for you. 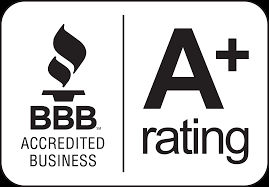